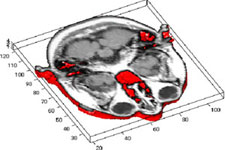 The System Information Engineering course aims at systematic understanding of the mechanism of "recognition and behavior" and its engineering realization. In other words, the collection of element information from the target physical world (sensing), a new theory and an algorithm are pursued for all steps of the knowledge level information extraction (recognition) based on the obtained many element information, and the approach to the object to achieve the purpose (control), this will try to achieve a new system of functionality based on. This approach is also important in terms of understanding the function of the organism and applying it to engineering. We are interested in the problem of what kind of "function" is achieved by what "mechanism" and "hardware" when seeing this as a system whether it is an artificial thing or a life body. 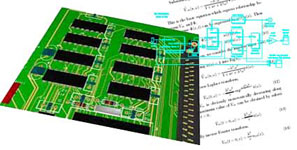 In undergraduate-level subjects, the basic subjects, such as sensing, signal processing, recognition, control, circuits, and computational machines, are developed into applied subjects such as biometric measurements, robot vision, remote sensing, speech information, and biological information systems. Although it does not appear directly in the name of the subject, it is also dealt with problems such as sensor fusion, adaptation, learning, intelligent robot, and artificial reality, and experiments of "system" that realize them are also performed. 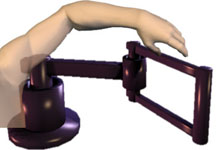 In this course, we actively utilize a broad curriculum of physics, mathematics, information, and systems, and educate students on specialized subjects related to information and systems on the basis of their well-balanced knowledge of physics and mathematics. The engineering of "recognition and action" is a field that is developing with unresolved problems, and by having a wide range of basic knowledge learned, we are trying to nurture people who are able to solve new problems that they will encounter after graduation in a broader perspective, and also to raise new problems and develop new fields.